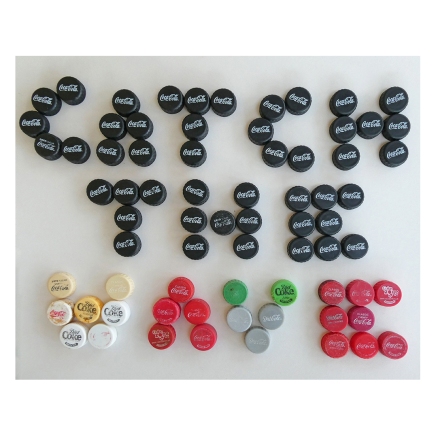 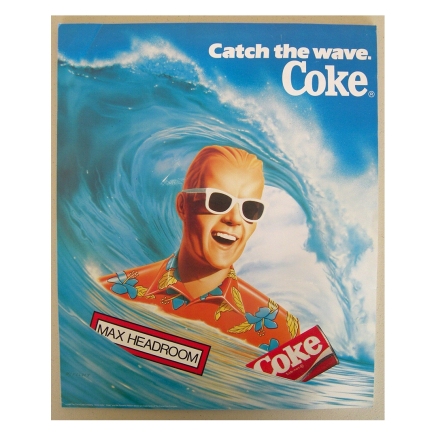 In 2019 Coca-cola was named for the second year in a row as the most polluting brand in a global audit of plastic waste. Conducted by the Break Free From plastic global movement, it found that the company was responsible for more plastic litter than the next top three polluters combined.

Obviously, Coca-cola cannot be blamed for the fact that people clearly do not recycle or dispose of their packaging correctly, but they could introduce a deposit return scheme such as we had when I was a child.  I also remember when Tesco gave points for the recycling of bottles and cans at collection points in their stores in 2014.

Thousands of these white plastic bottles were washed up along the South Hams coast and estuaries in January 2019.Otrivin, a nasal decongestant, is sold by GlaxoSmithKline, one of the world’s largest pharmaceutical companies.  GSK have no idea how the containers came to be in the sea but among the finds was a large plastic bag containing 495 bottles, washed up at East Portsmouth.  Since then Plymouth University have been recording details that are sent to them by people around the country, including myself!

Collected between January and April 2020, these ketchup and sauce containers just are not necessary.  If retailers provided “help yourself” containers at point of sale, there would be no need for these containers in the first place.  Presumably there is a cost implication – Mcdonalds say: “A significant proportion of our restaurants are owned by franchisees who set their own prices and policies. Some charge for extra sauces if they are not part of a meal option.” Of course, if the sauce comes as part of a meal option, it is a plastic container!

A common find at Selsey beach are tin cans.  Some are whole, some disintegrated and, quite often, I find just the case or the top.  I was struck by the similarity between the tops and the oyster shells that are commonly seen at Church Norton.